Member of the Zulu nation, Kenneth is one of the most respected b-boys of Denmark. From the group
“Out of Control”, that in the 80s created and developed the break dance and hip hop culture in Europe.

“Out of Control” is recognized in the underground as well as in the commercial world.
The dancers have achieved a high level of recognition for their shows (poppin’, lockin’, new jack and break dance)
throughout both Europe, and the United States of America.
Kenneth is a member of the only Scandinavian group to have won third place in the biggest battle of the world: “Battle of the Year” in 1995.

The group has traveled all over the world with their street performances and they have danced for musicians such as Grand Master Flash, Afrika Bambaataa, Krs1, Fugees, Redman, Das EFX, A Tribe Called Quest.

Since 2001, Kenneth has had his own school, Flow Dance Academy, and helps to pass his knowledge about the love and discipline of hip hop dance on to new generations. 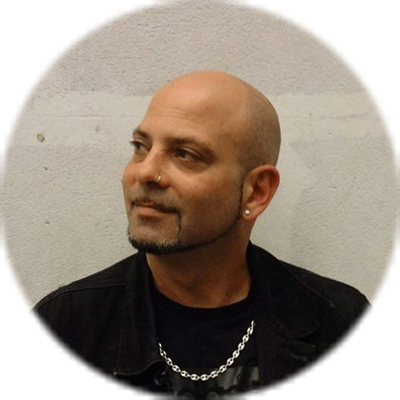